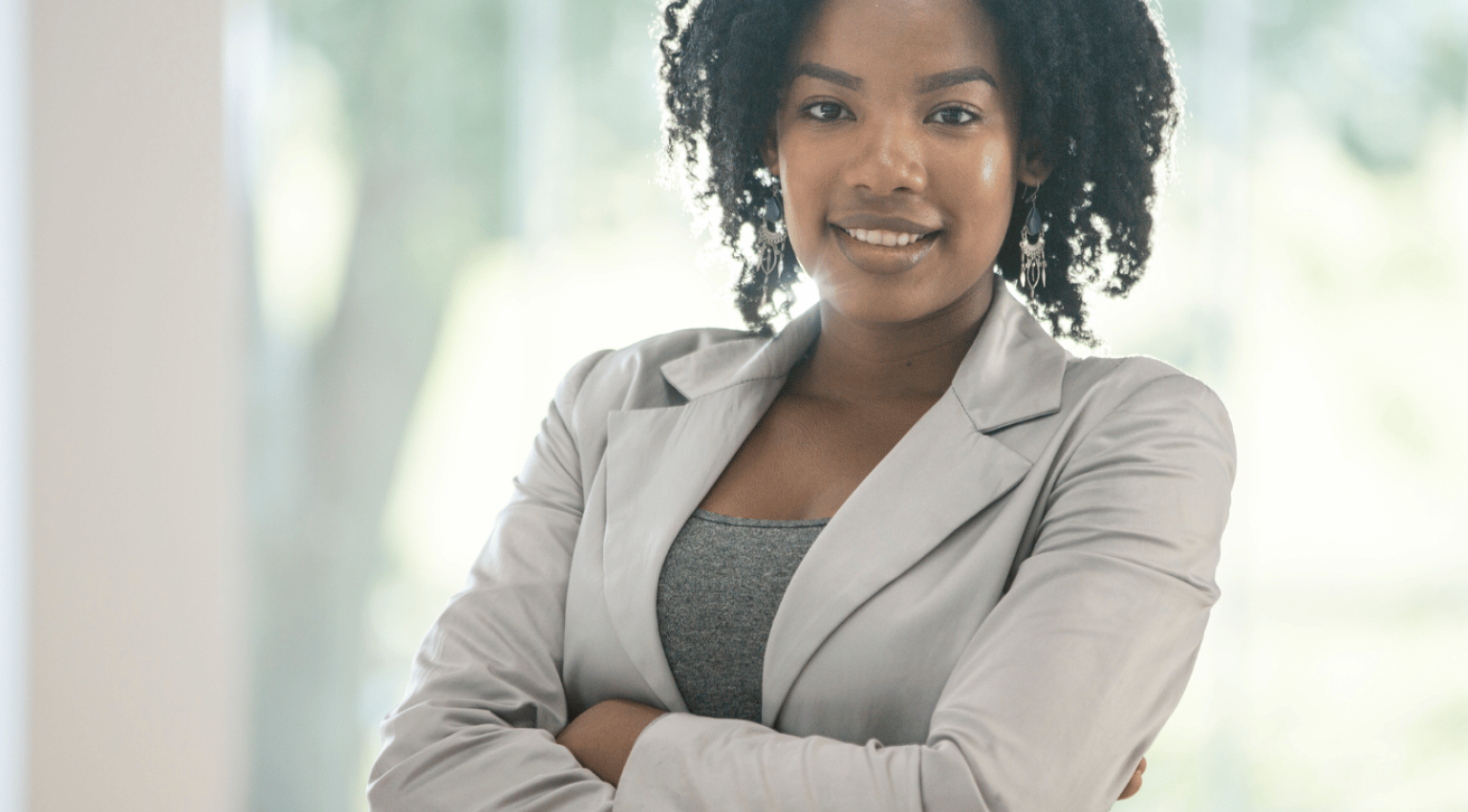 Research indicates that meditation has the ability to relieve stress and increase productivity making it a popular technique for promoting wellbeing in the workplace. Considering this, it is probably no wonder why many CEO’s incorporate meditation into their hectic lifestyles.

Here is a list of some well-known CEO’s who use meditation to help them become better leaders and achieve even higher levels of success:

Weiner is a former Yahoo executive but you probably know him better as the CEO of LinkedIn. He blocks out time during his work day to practice meditation. Weiner notes that this gives him time to think and to practice empathy and compassion, which has a positive impact on his productivity.

This successful Huffington Post CEO has been practicing meditation since she was a teenager. She is a very vocal advocate of the practice claiming it is has played a huge role in her success and leadership.

One of our favorite quotes about mindfulness actually comes from Ariana herself: “Meditation is not about stopping thoughts, but recognizing that we are more than our thoughts and our feelings.”

Perhaps not your typical CEO but the co-founder of Def Jam records believes that nothing has been more important in his career than meditation. In a recent interview, Simmons spoke of his practice, “You have to learn to love yourself enough to take care of yourself. Sometimes if you’re lucky you get a chance to change your life.”

Despite Rogan’s tough sports persona as a UFC host and host of the Joe Rogan Show podcast, Rogan is a huge meditation advocate. His platform has allowed him to influence and encourage thousands of people to practice meditation. Rogan states it has had a large impact on his career, his health and his success. Rogan says it improves his ability to focus on various ventures with a clear-headed approach.

The former Monsanto CEO turned venture capitalist started meditating back when he was a student at Harvard. Shapiro says that meditation has improved his ability to listen and to think creatively. He also notes that he has met a lot of people who were skeptical about meditating but found it helped them greatly saying, “As a business person, I noticed a number of people I knew pretty well who really picked up on it, people who perhaps had come into it with some degree of skepticism and found the experience useful.”

Former Chief Technology and Strategy Officer at Cisco Systems, Padmasree and was named by Forbes as one of the 100 Most Powerful Women in the world. She now sits on the boards of some of the world’s largest tech companies including Microsoft and Spotify. Despite her incredibly busy schedule she still manages to meditate at least 20 minutes every day, contributing to her excellent leadership skills.

The CEO of Panda Express is such a firm believer in meditation, he encourages his staff to meditate as well. Chert is well-known for encouraging store managers to take some time to meditate if they begin to lose their cool, resulting in better leadership and lower stress levels in the long-term.

Dalio is the founder of the world’s largest hedge fund and he claims mediation is soley responsible for his success saying, “Meditation has probably been the single most important reason for whatever success I’ve had.”

Perhaps the most well-known meditation advocate is billionaire CEO and Founder of Salesforce, Marc Benioff. He has been practicing meditation since the beginning of his career when he was working at Oracle. He credits the practice for giving him the push he needed in life to expand his horizons. Today, Salesforce is one of the most progressive employers in terms of employee wellbeing and mental health. Salesforce has meditation rooms built into every corporate office and highly encourages his team to take time from their job to unplug and meditate daily.

Although she is half celebrity, half CEO, this list would not be complete without Oprah! In a feature piece on mindfulness in her self-titled magazine, Oprah stated elegantly, “I wake up to the sound of birds now (what I’ve taken to calling real twitter). Before getting out of bed, I pause for a moment to acknowledge and appreciate the sound. And even in New York City, waking to the grinding of garbage trucks, I note and appreciate that the city’s coming alive, that another day has dawned and, choice by choice, we get to live it.”

This founder and CEO of Green Mountain Coffee believes in meditation for both himself and his staff. He offers incentives for engaging in activities that will increase his employees’ happiness and health which he believes is key to helping them perform at their best and reduce stress levels.

The founder of Microsoft says meditation is one of his most impactful practices. Despite once classifying meditation as, “a woo-woo thing tied somehow to reincarnation,” as he writes on his blog, today, he and Melinda practice often. “I’m certainly not an expert, but I now meditate two or three times a week, for about 10 minutes each time,” says the self-made billionaire. “I now see that meditation is simply exercise for the mind, similar to the way we exercise our muscles when we play sports,” he continues. “For me, it has nothing to do with faith or mysticism. It’s about taking a few minutes out of my day, learning how to pay attention to the thoughts in my head, and gaining a little bit of distance from them.” We couldn’t agree more!

This former Medtronic CEO who now teaches at Harvard Business School is a deep believer in meditation. He loves to meditate on long plane trips and even dedicated one of Medtronic’s conference rooms as a quiet space where employees could go to regain focus and lower stress.

This former chairman and CEO of The Hartford Financial Service Group uses transcendental mediation to improve his decision-making abilities. He has been practicing for 25 years and credits mindfulness with improving his health as well as his relationships with friends and family. That sounds pretty good to us!

This former CEO and chairman of United Fuels serves on the board of Trustees at Maharishi University of Management, a school founded by meditation teachers. A familiar sentiment, Steve credits meditation with giving him laser-like focus and a competitive advantage in the business world.

Not quite a CEO but with a net worth of over $800 million, this comedian may just know what he’s talking about when he says meditation is a key part of his success in life. Seinfeld’s said his main motivation is the fact that it makes him more productive and reduces stress.

This list is growing rapidly. As research continues to confirm the personal and occupational benefits of mindfulness, you can expect to see more and more business leaders here.

As many of the CEO’s implied, one of the greatest things workplace meditation can offer is clarity and focus. Meditation increases creativity, productivity and intentionality.

The ability to intentionally pursue high-priority business goals is a fundamental shift that today’s top companies are capitalizing on. “Sitting on it” is the new “sleeping on it.”

Schedule A Call With A Wellness Expert

Ready To Get Started?

Schedule a call or complete the form below and we will get back to you right away!

Submit A Form For More Info

Not sure which wellness program is best for your team?

That’s what we’re here for!

Book A Free 15-Minute Call With A Wellness Expert 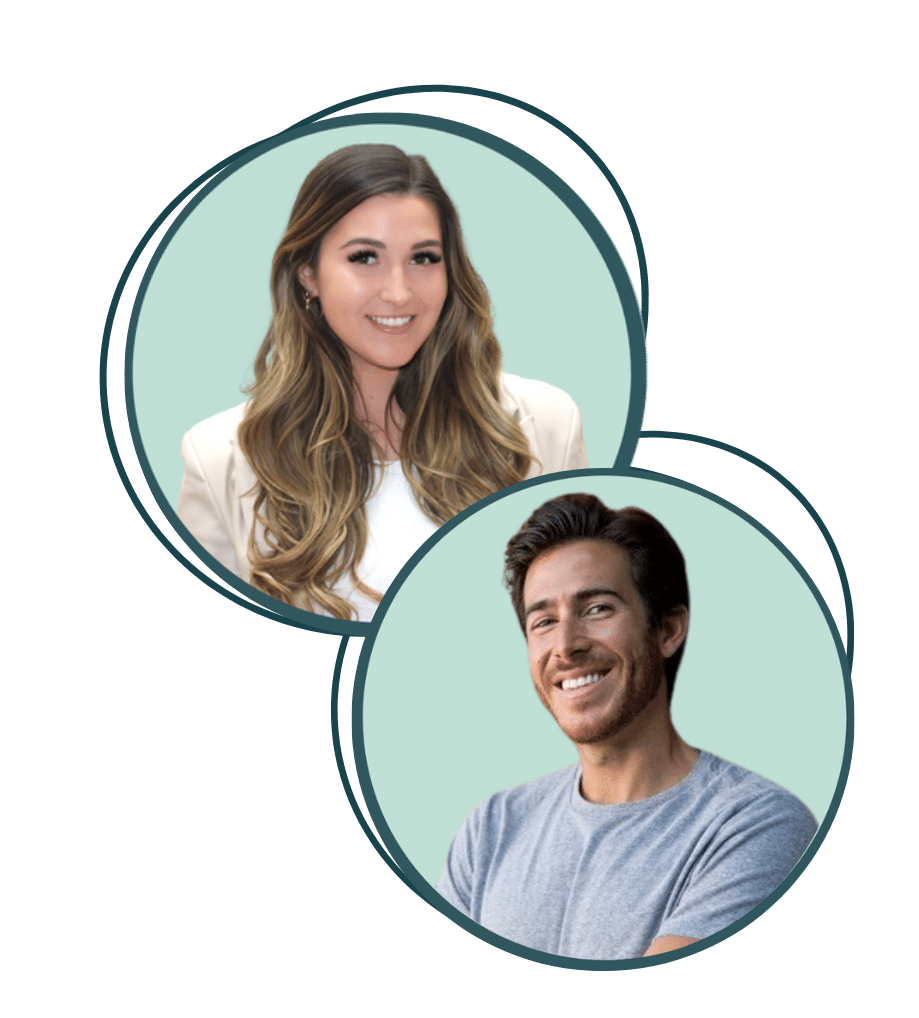